On Friday (December 18), the American Idol judge dropped a special new EP without any notice. "Giving u [sic] some Cosmic Energy ahead of Monday’s Great Conjunction," she tweeted. The EP artwork features Perry as a space goddess.

The EP does not feature any new songs. However, it does feature all of her space-themed tracks, making it a perfect soundtrack for any solar event. "Not the End of the World," "Wide Awake" and "E.T." are just some of her hits that appear on the release.

Perry's tweet also referenced "The Great Conjunction," which will take place on Monday (December 21). The event is the moment when Saturn and Jupiter will be extremely close together. From Earth, it will seem as though the planets are passing one another; it is also known as "The Star of Bethlehem."

The last time the celestial event took place was back in 1623. It won't happen again until 2080.

Stream the EP, below.

The surprise EP follows Perry's new look. On December 14, she debuted a new hairdo, possibly a wig; which is reminiscent of her One of the Boys and Teenage Dream eras. She shared a photo to Instagram that showed off her black long hair with bangs.

See the photo, below. 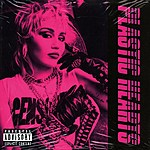 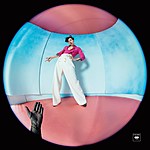 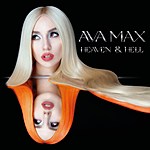 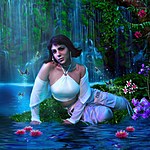 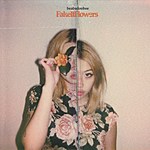 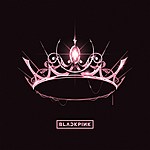 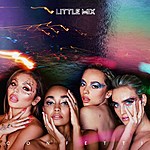 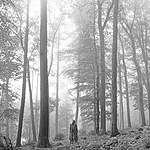 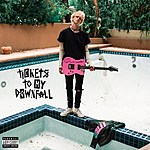 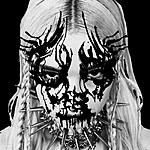 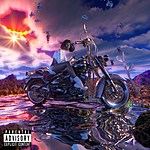 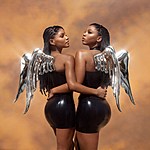 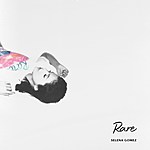 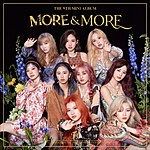 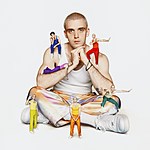 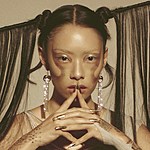 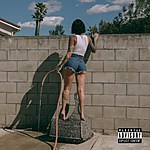 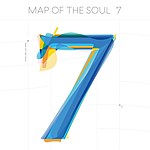 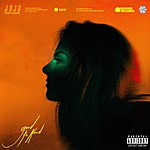 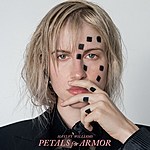 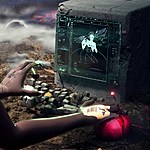 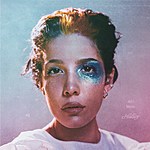 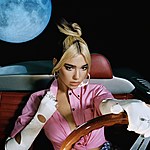 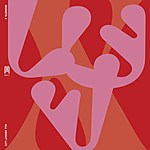 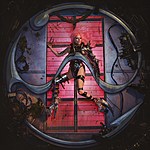 Source: Katy Perry Releases Surprise EP: Listen to ‘Cosmic Energy’
Filed Under: Katy Perry
Categories: Musician News, News
Comments
Leave A Comment
The Duolingo Bird Just Made a Very NSFW Joke About Katy Perry Getting Slimed
Katy Perry and More Celebrities Celebrate the Fourth of July 2022
Katy Perry Leaves ‘Generous’ Tip for Unwitting Restaurant Server
How Katy Perry Really Feels About Not Having Any Grammys Yet
Are Mariah Carey, Christina Aguilera and Other Stars Launching a Legal Fund for Britney Spears?
50 Weirdest Celebrity Couple Fashion Moments
Katy Perry Once Pretended to Be Zooey Deschanel to Get Into Clubs
Katy Perry Consoled Her Pro-Trump Family Members After the Election
Celebrities Who Had Babies in 2020